Amanda Berry is a theatrically-trained actor (BFA Theater and BA French & Linguistics, NYU) with a facility for accents and a wide variety of characters. Playing self-assured, strong, and snarky women is her bread-and-butter, and her youthful voice makes her an excellent fit for stories about plucky upstarts solving mysteries or meeting their romantic match. She has a top-notch home studio and loves collaborating with authors to produce the audiobook they hear in their imagination. 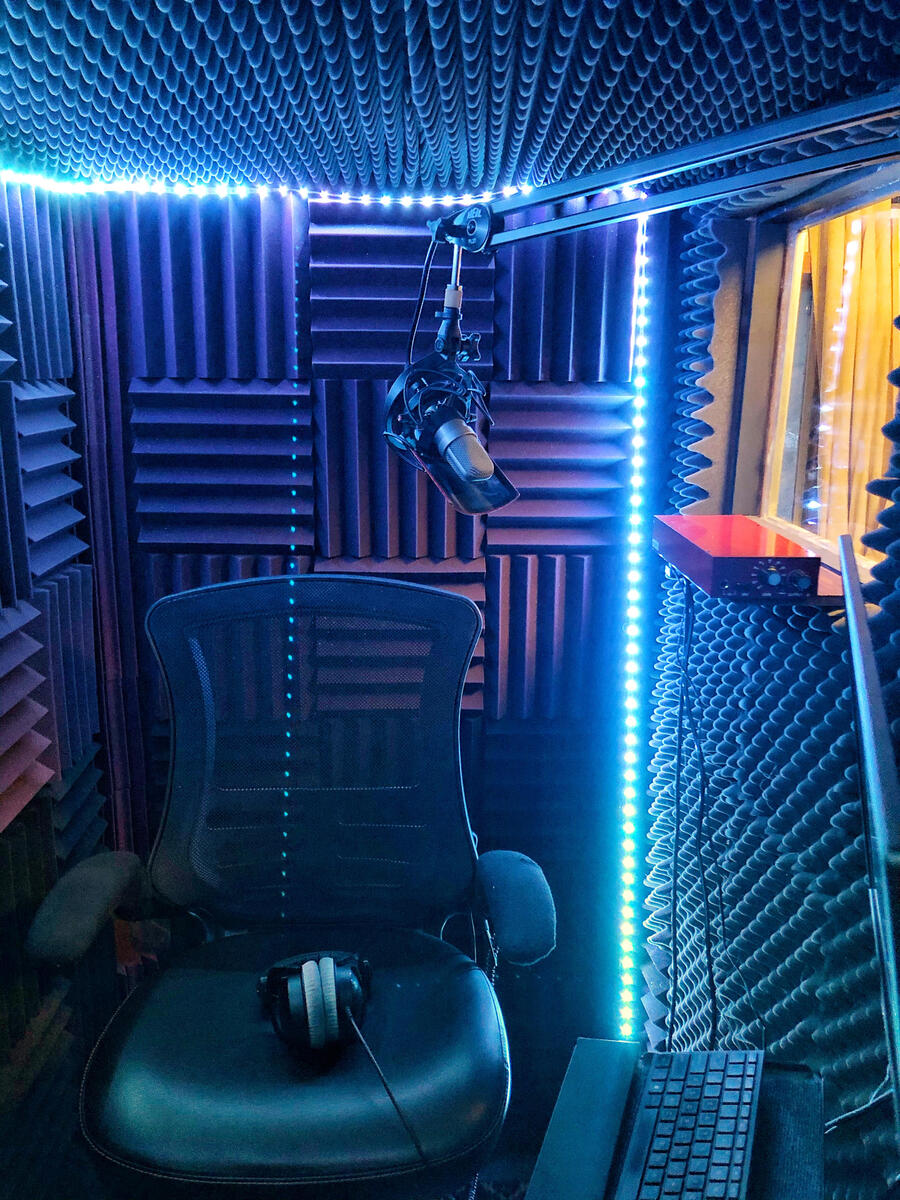 Skills: French language (10 years of study and a minor from NYU), the International Phonetic Alphabet, audio editing with Reaper.